The Evolution Of Drain Unblocking 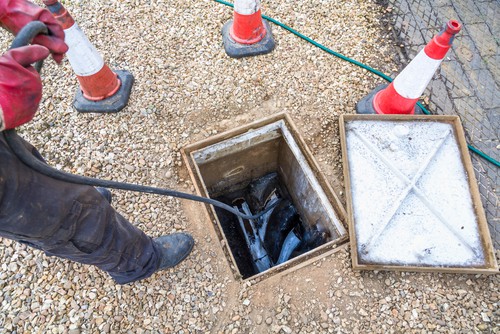 How Is Drain Unblocking Evolving?

Winter is quickly approaching, meaning the season of wetter, colder weather is upon us. For drainage contractors, the winter season can be much busier than other seasons of the year where there is warmer weather. This is due to drains being much more likely to become blocked or pipes becoming cracked in the winter. Wetter weather can lead to more flowing through drains, which can escalate to debris building up, or being swept into drains. Icy weather can also lead to pipes becoming frozen, which can lead to cracks in pipework, leading to further problems.

In all industries that resolve problematic issues, such as drain unblocking, strategies and technologies are consistently developed to make the process of resolving the issue much simpler or with less disruption. How drains are unblocked now and the processes involved now may be far different from how they were unblocked 20 years ago, or even earlier than that. In 2020, most drainage contractors are equipped with specialist technology that can identify the source of blocked drains or can unblock drains quickly and efficiently.  This blog explores how drain unblocking is evolving and processes are becoming much simpler than how they previously were.

Why Does Drain Unblocking Need To Evolve?

Drains are usually linked to an advanced network of homes and commercial buildings, leading to sewers. If a drain or pipe was to become blocked somewhere in the network, it could quickly become problematic to numerous properties, leading to further issues such as bad odours in properties, corrosion, flooding, and sewage backup, all of which are highly problematic and can be extremely difficult to resolve. Due to this, blocked drains require attention as soon as possible and the blockage needs to be cleared to prevent more problematic issues. Processes of drain unblocking need to consistently evolve to ensure the drain can be unblocked as soon as possible.

Unblocking the drain is only a fraction of the job. Until the location of the blockage is identified, the blockage cannot be unblocked. Considering drains run underneath surfaces or below the ground, identifying blockages can be highly difficult, which can increase time and lead to the previously mentioned problematic issues. Technology has advanced for drain unblocking so that the problem can be identified much faster. It is also highly likely that technology will evolve so that blockages can be identified much faster than they can now.

What Are Drainage Contractors Using Currently? 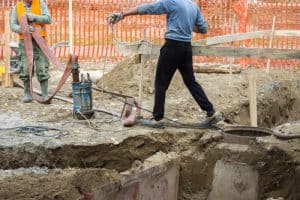 As previously mentioned, one of the most difficult parts of drain unblocking is identifying the blockage as most drains run below the ground. Currently, one of the most effective ways of identifying the source of a drain blockage is using CCTV surveys. For those who are unaware of what CCTV surveys are, they are cameras that can be inserted into drains to identify the source of the blockages. These cameras are usually mounted on motorised bases that allow the camera to crawl through the drain and are called crawlers.

Besides crawlers, there are many other technologies that can support crawlers. It can be difficult to predict the location of the blockage, therefore, crawlers may have to travel the extra distance to locate the blockage. A specialised tool called a Jenny can be inserted into drains to cause a low voltage to pass through metal pipes. This allows surveillance equipment, such as crawlers, to travel much further.

What Other Equipment Is Used For Drain Unblocking? 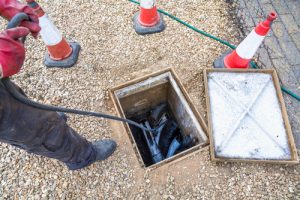 Total Drainage Services fully comprehend the disruption that any drainage emergencies can cause at any time, especially during wetter weather and the winter, which is why we are still operating our services with the current situation with the COVID-19 pandemic, also still continuing to use the latest, most advance drain unblocking equipment. If your domestic or commercial property in Bristol has a blocked drain, then it is best practice to get in touch with Total Drainage Services for drain unblocking in Bristol as soon as possible. With our vast knowledge and CCTV Surveys equipment available, we can resolve your issue rapidly and efficiently.

Total Drainage Services remain open and able to respond to our clients needs.

Nevertheless, Health & Safety, as always, is of paramount importance to us, both for our staff and our clients.

In order to avoid coming into contact with or spreading the virus, our engineers have full PPE equipment, including face masks, overalls, gloves and over shoe protectors. Additionally, they are trained in all of the necessary protocols, like keeping two metres apart, sanitising surfaces before and after contact and assessing all risks on site.

We are able to respond to emergencies and critical situations, commercial and domestic, where key services are involved or where the situation would pose a risk to public health. This includes the NHS, care homes, food retail and distribution sites, emergency services and council services, for example as well as private residents.

If you have a problem, please call us in the usual way, we are proud to be able to respond. 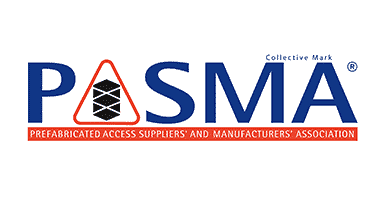 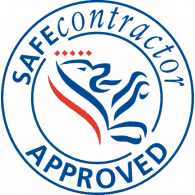 We offer premium service without the premium price tag, which is why our community recognises us as industry leaders.